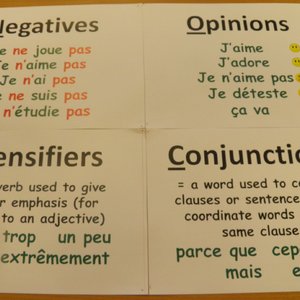 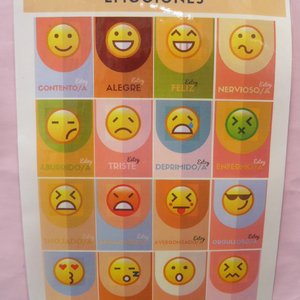 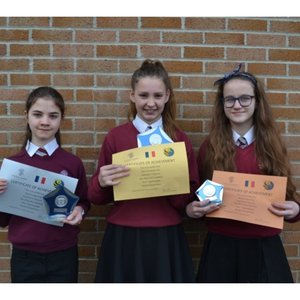 Each year in July, Year 7 students take part in International Day ,for a day in a variety of workshops including craft, games, cooking/food tasting, and art workshops all geared at improving their cultural understanding of the Country chosen.  The canteen usually serves traditional tasty treats at break time and Oakfield students also take part in a Fancy Dress Competition.  So much fun to be had by all!!!

Our language leaders are a group of more able linguists who 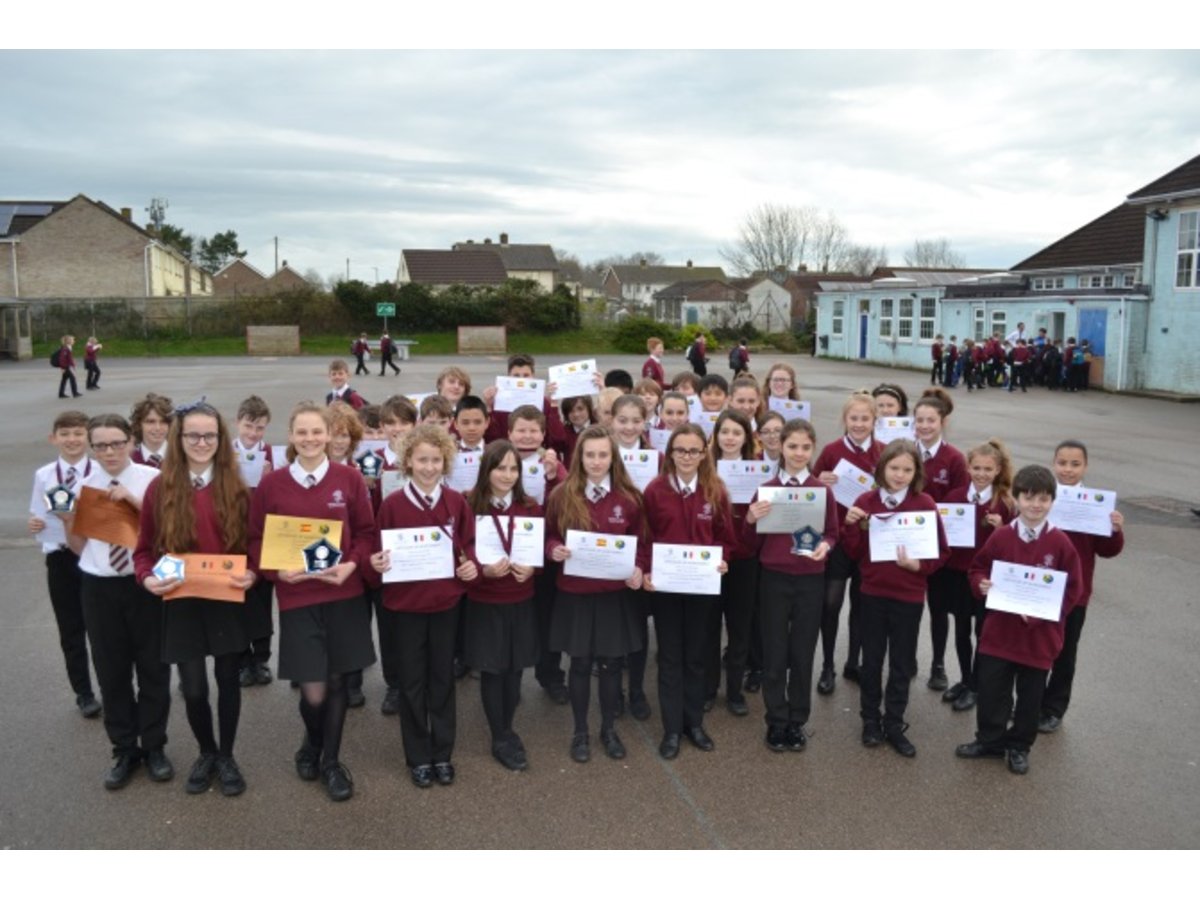 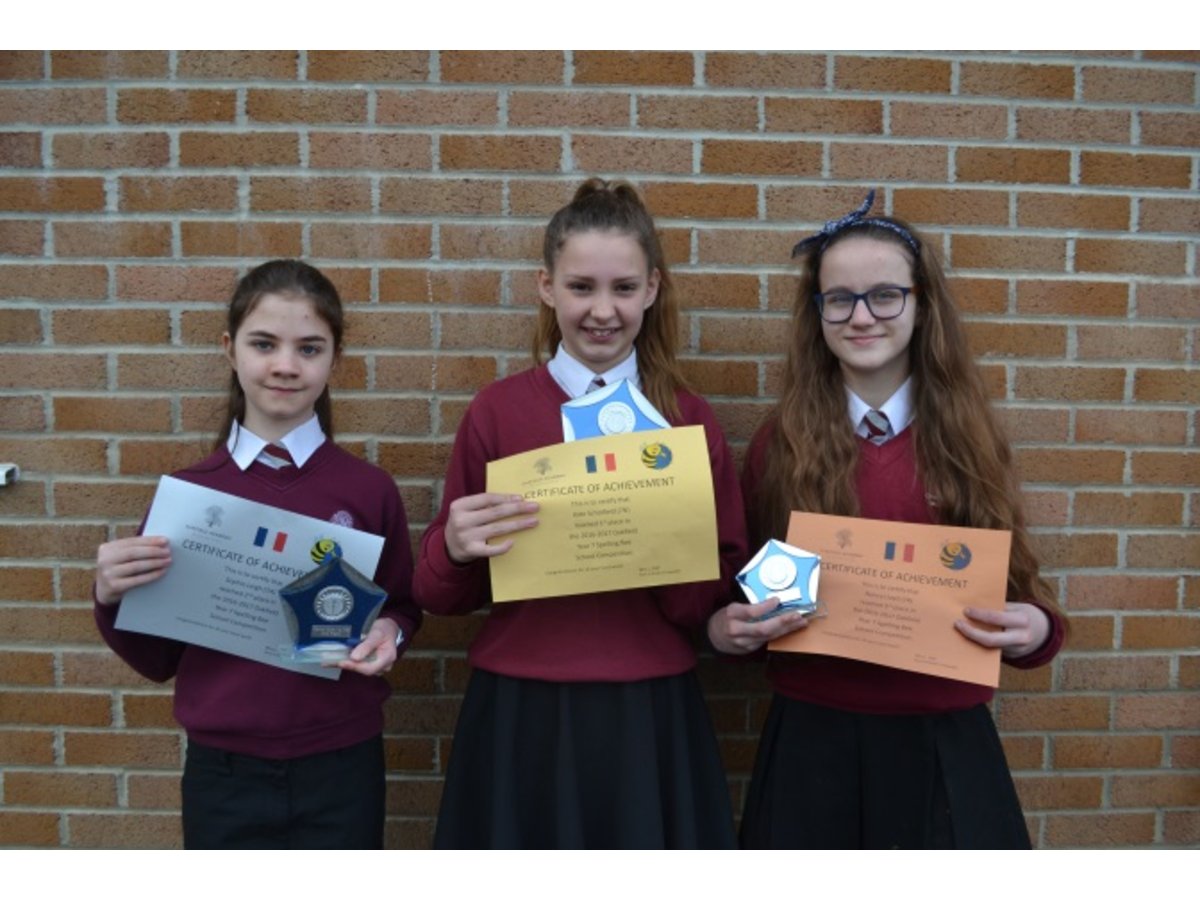 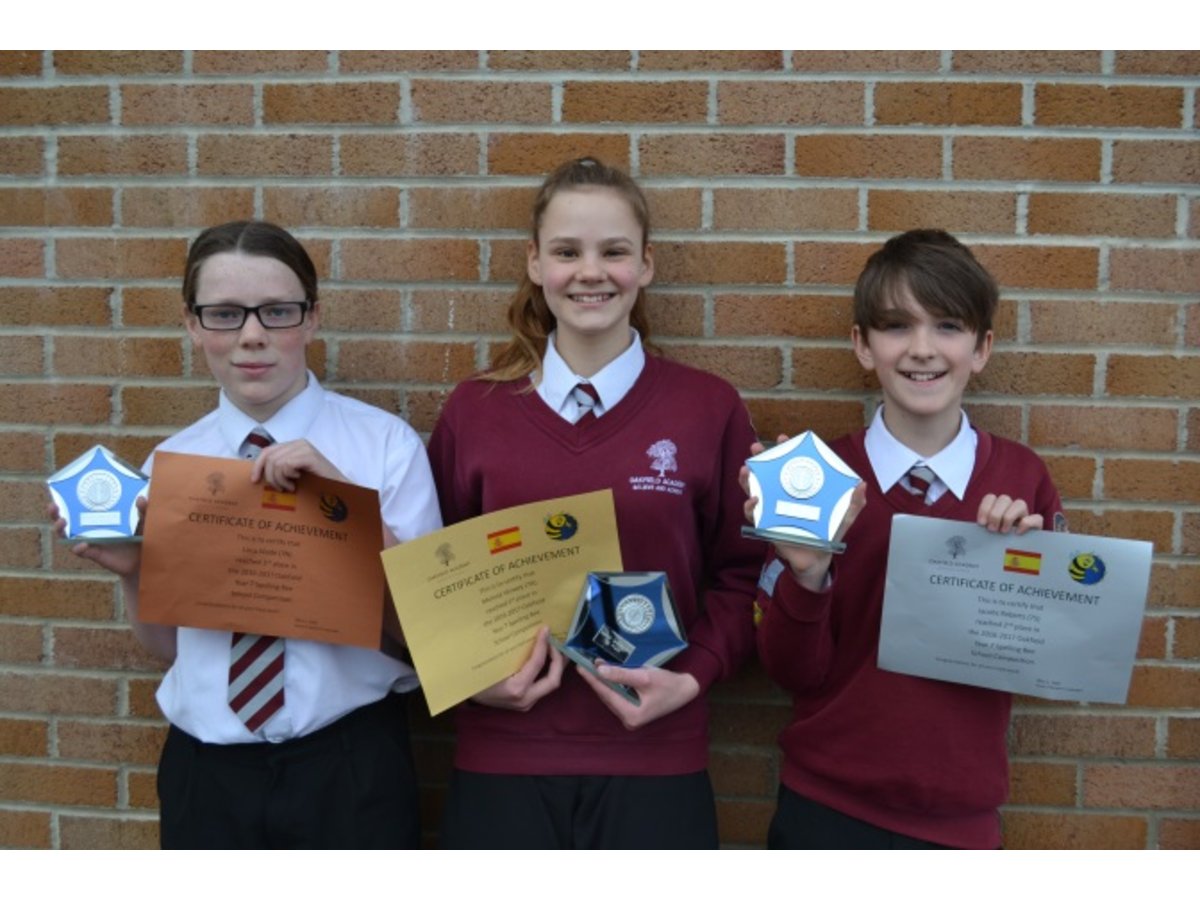 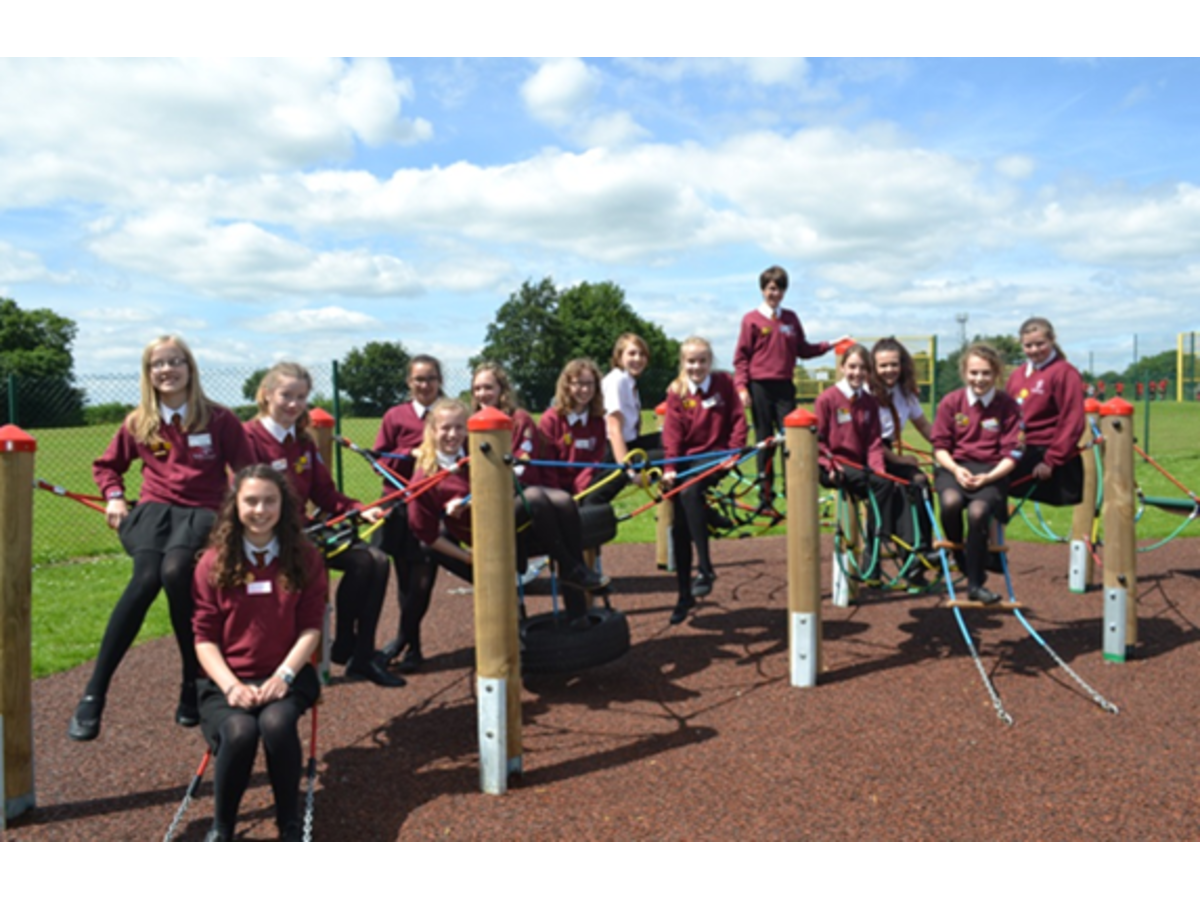 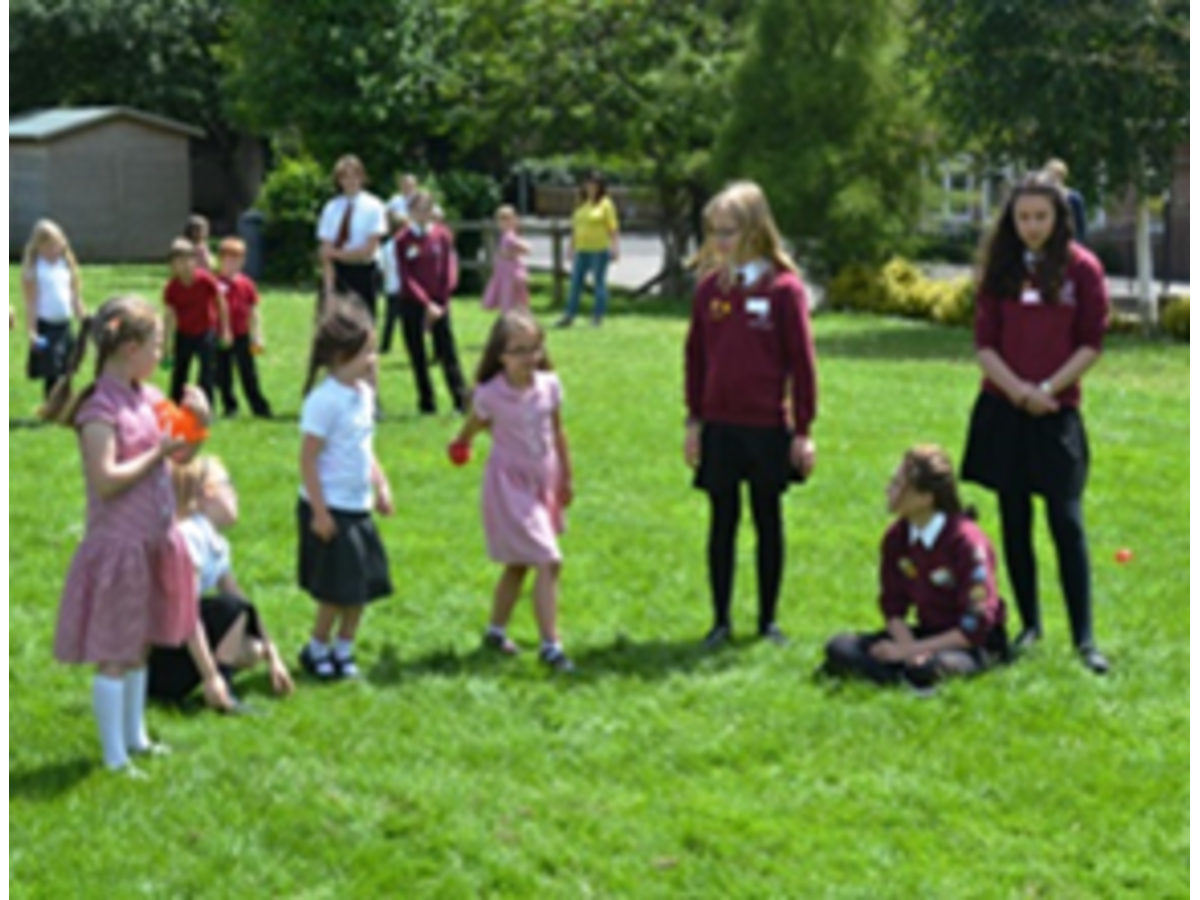 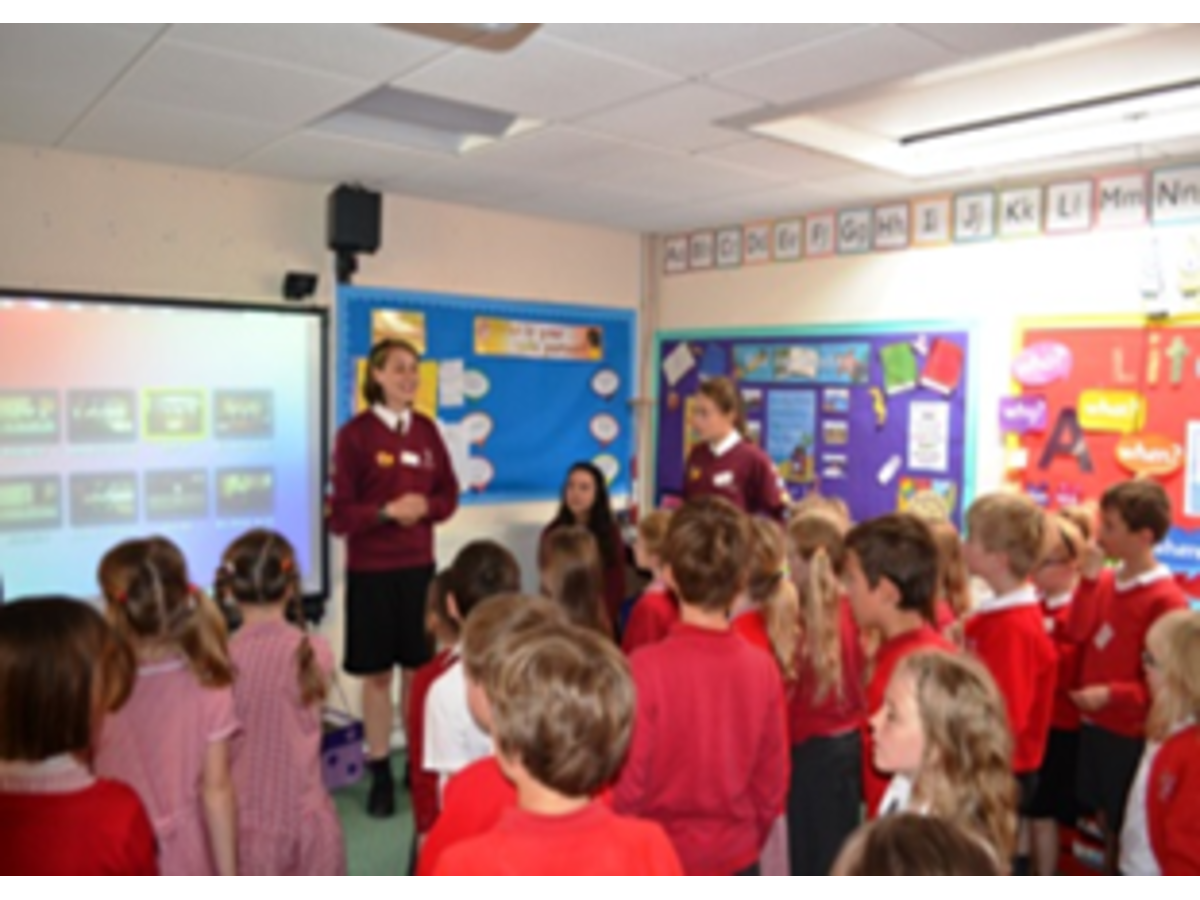 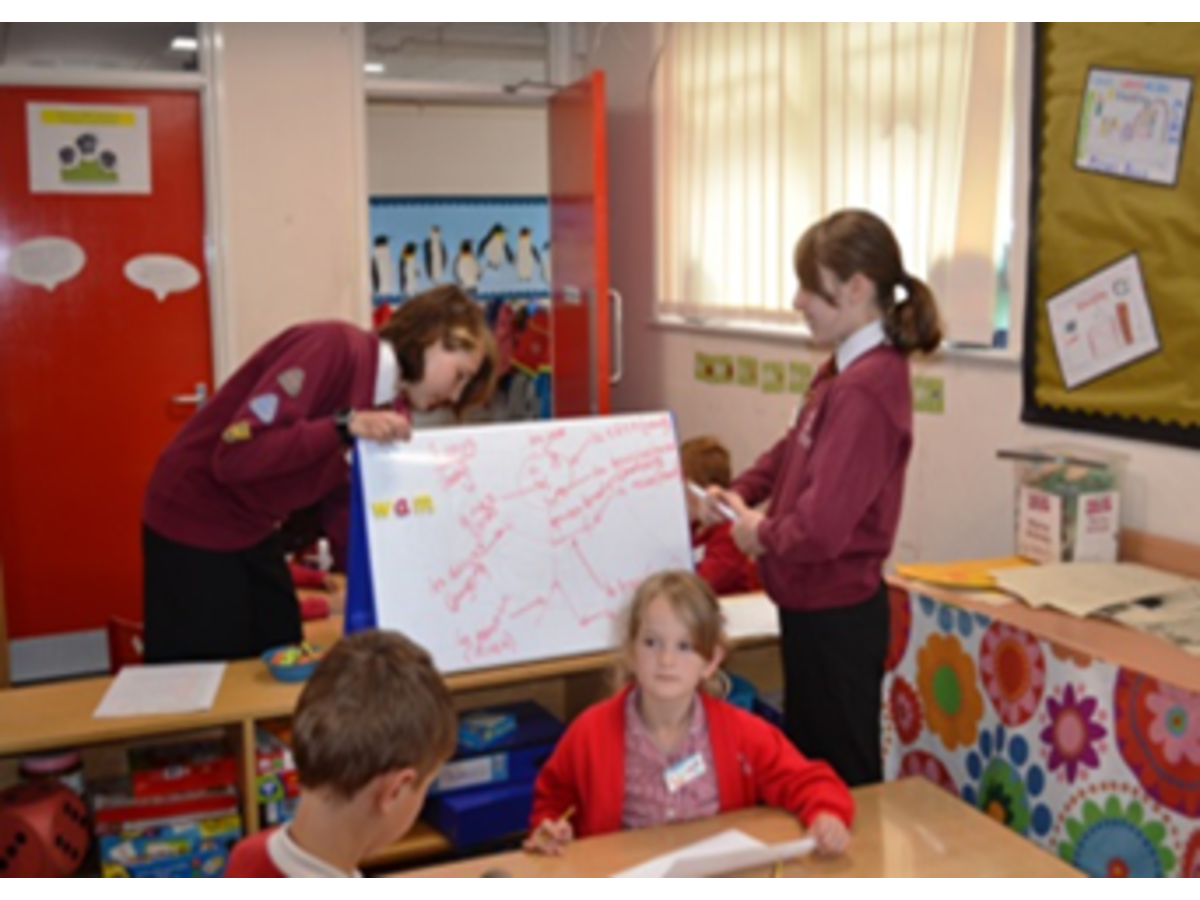 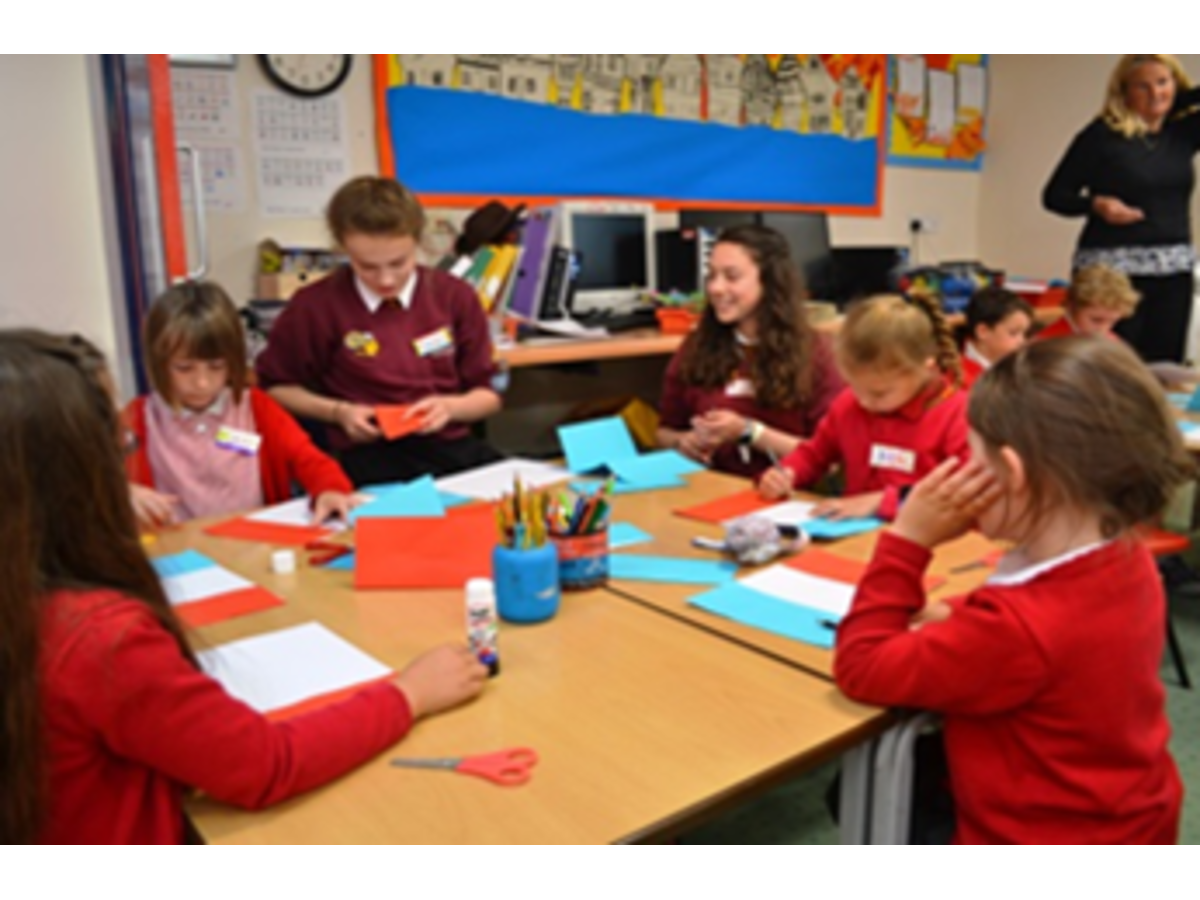 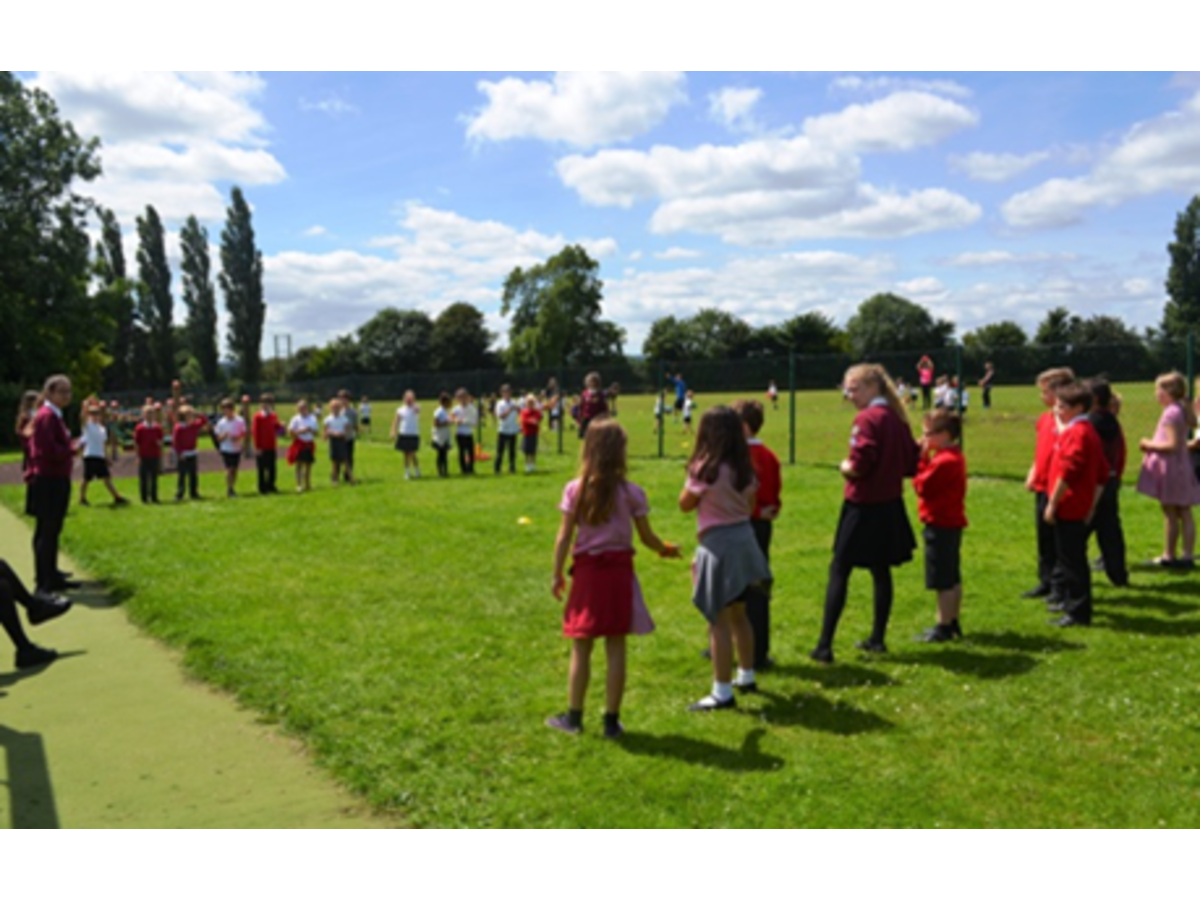 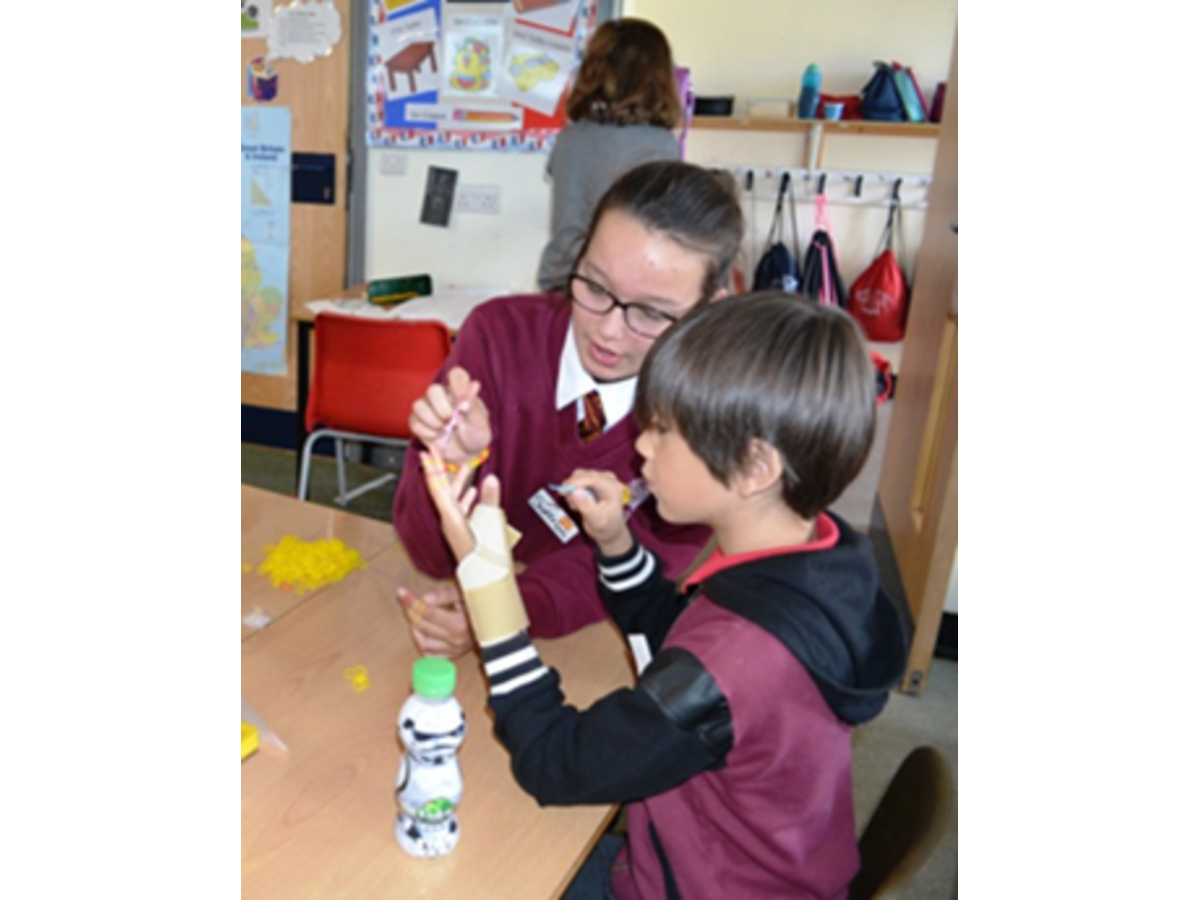 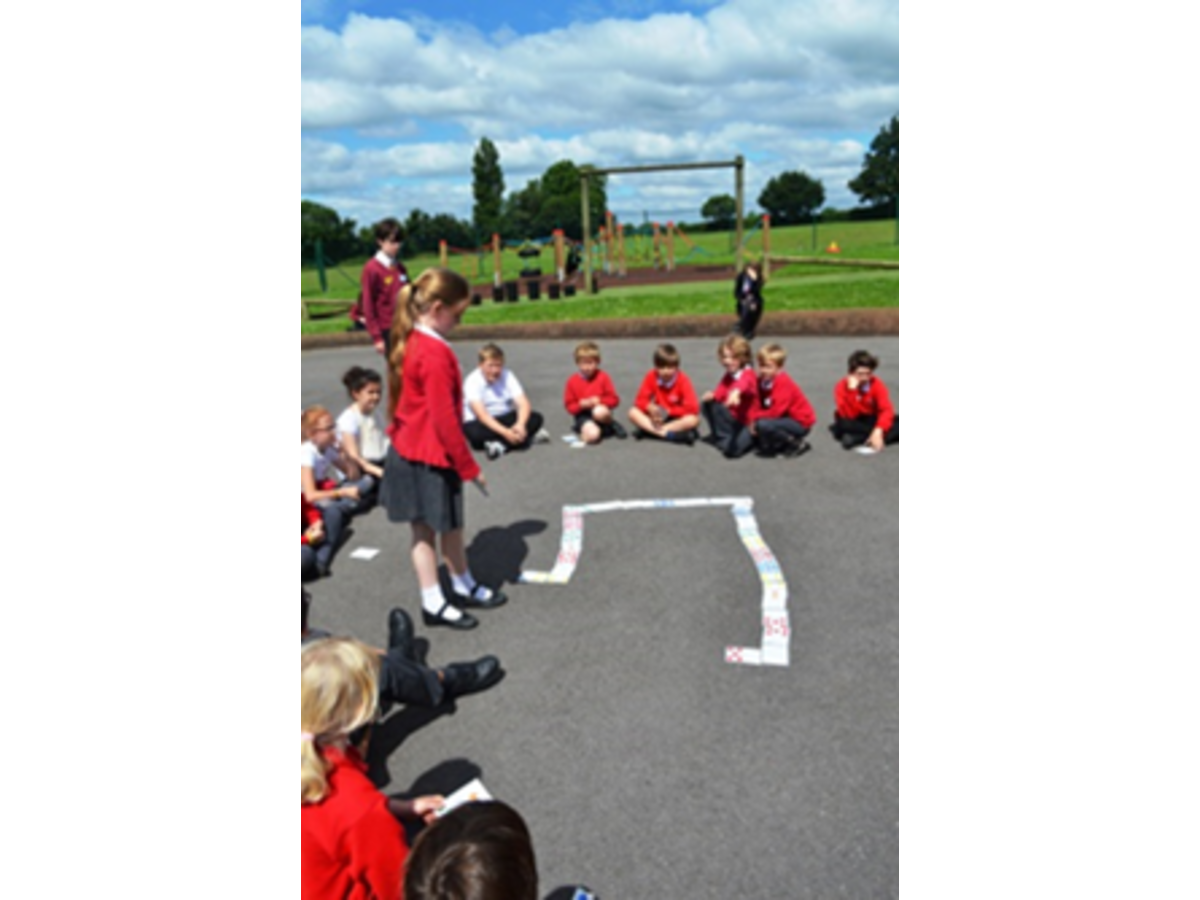 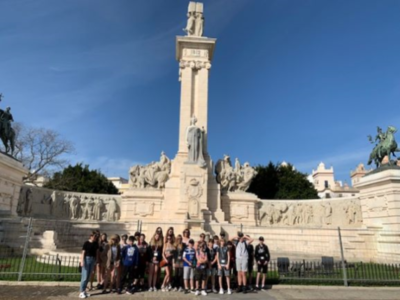 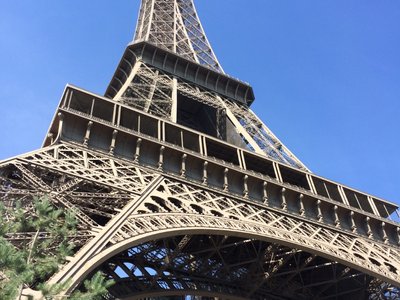 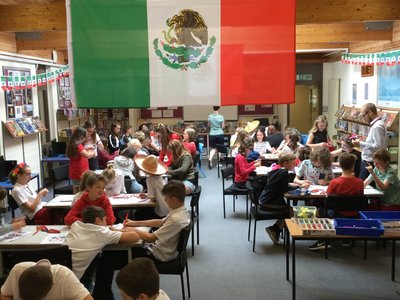